C.R.I. Pumps market presence is further established with the launch of yet another powerful range of pumps – ECC Series. With a host of positive and impressive features, ECC series augments the extensive range of C.R.I. pumps. 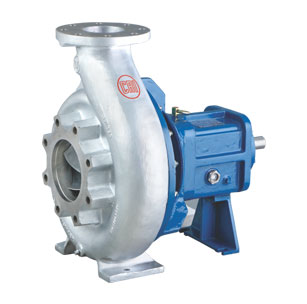 Select and Configure the C.R.I. Product that Better Suits Your Needs.

We have wide authorised service centres across India to have your product repaired.